There’s 1. Here “social left” is a stand in for the left most aligned with social justice (insert whatever here). “The other side” is the motley collection confusingly stretched between Gamergate and Marxism. a common fear among the social left [1] that no matter how persuasive their rhetoric and how many studies they mount and how many articles they write, people’s behavior will not change. Men benefit too much from the patriarchy, whites benefit too much from systematic racism. A thousand years of lip service and everything will wind up exactly the same as it has been.

There’s a common fear on the other side that social goals are mostly about policing language, fighting culture wars, and that they will not stop. The goal posts will always move, the rhetoric will remain as extreme no matter how “bad” the problem is. That structural change has become impossible or ignored.

These two concerns are the exact same thing, and that thing is the Panama Papers. END_OF_DOCUMENT_TOKEN_TO_BE_REPLACED

A PROGRAM FOR DEMOLISHING YOUR POWER BASE THE OLD ROMAN WAY

(Part I here, some subsequent clarifications here. Disclaimer: this is more metaphorical or more literal based on your preference. I don’t think it changes much about the argument.)

I know, I know. We live under fascism now, according to people who know that fascism is a word one can use. I’m extraordinarily excited for some greenhorn to notice the fasces in the House of Reps and tie it to Trump, but currently the #Resistance is focusing on (sigh) Milo Yiannopoulos. This is annoying for a lot of reasons, not least of which is that now I have to talk about him.

Milo’s a twat, etc. but the press is also worthless.

A term much favored by Milo is snowflake, to which the left tried “Enough snowflakes make an avalanche!” After they’ve landed, sure, but before that snowflakes make blizzards. This is also a powerful thing but one that has different effects. An avalanche crushes you; a blizzard blinds you, turns the world a furious wail of black-and-white, and slowly freezes your lost ass. END_OF_DOCUMENT_TOKEN_TO_BE_REPLACED

Economic laws impact our lives so mysteriously and with such awesome power that we resort to mythologizing them. Their effects are natural disasters, and we are confused animals on a windswept plain. They are dark, primordial forces that shift us around. And they do so seemingly without human input.

Job: imprecating the sky justly, but for that very reason utterly lacking comprehension.

It is no mistake that Chigurh is a primordial force that uses coins to determine his actions. Nothing is a mistake; everything is economics. END_OF_DOCUMENT_TOKEN_TO_BE_REPLACED 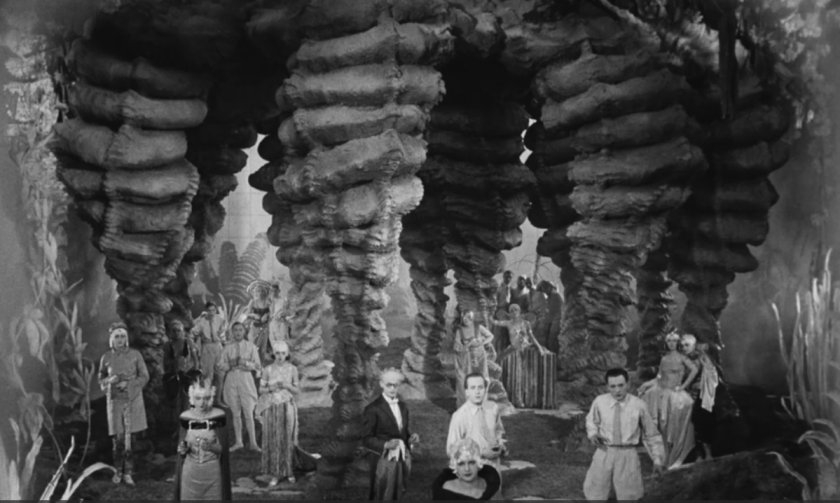 (Disclaimer: this is more metaphorical or more literal based on your preference. I don’t think it changes much about the argument.)

There’s a joke about fish and water and ignorance. We know about oxygen, so that’s not our joke. But our joke is similar.

The setup differs, but the punchline is always the same: “I thought you were in charge here!”

It says something (bad) about us that we use the same for inspiration: “The power was within you all along.” END_OF_DOCUMENT_TOKEN_TO_BE_REPLACED 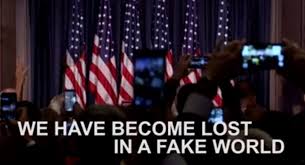 “Wake up sheeple!” is déclassé but you still want to say it. Hence, HyperNormalisation.

That’s not a comment on the film, it’s a comment on the use of it. Normally it’s silly to trade in audience reactions as though that defined the art; guilt by association and Hitler ate Boca Burgers, etc. But HyperNormalisation takes “media and its effects on the individual” as a primary theme, so it’s meta by design. That the audience has taken this (one) theme as the primary one, and then spread that through media is meta^3, ~6 Becketts on the Pirandello Scale. It also opens up the entire problem of modernity and truth.

Here’s a review of the film: HyperNormalisation is good. Adam Curtis is probably the best working documentarian. Neat. Moving on.

END_OF_DOCUMENT_TOKEN_TO_BE_REPLACED 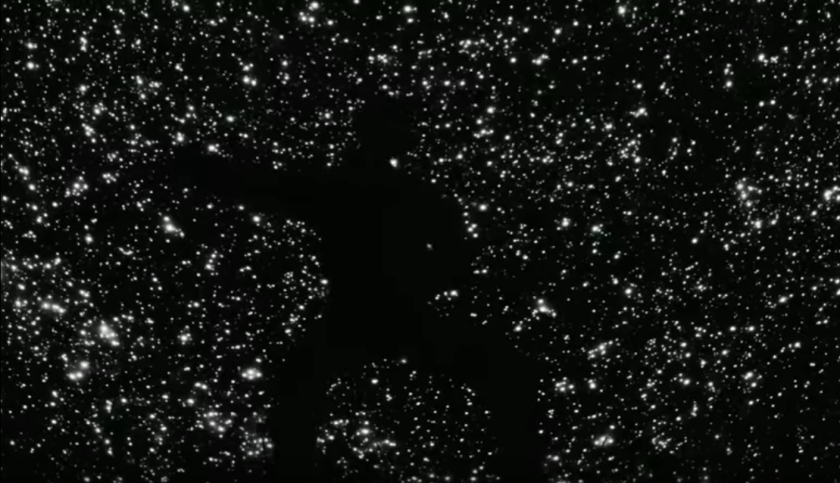 The throne of God shrinks daily, so goes the argument. It retreats into holes. Science (capital S) will one day finish filling these and on that day there will be no more room for God. Science should better listen to itself – nothing ever really touches, the void between particles is eternal. But, yes, I understand your meaning. 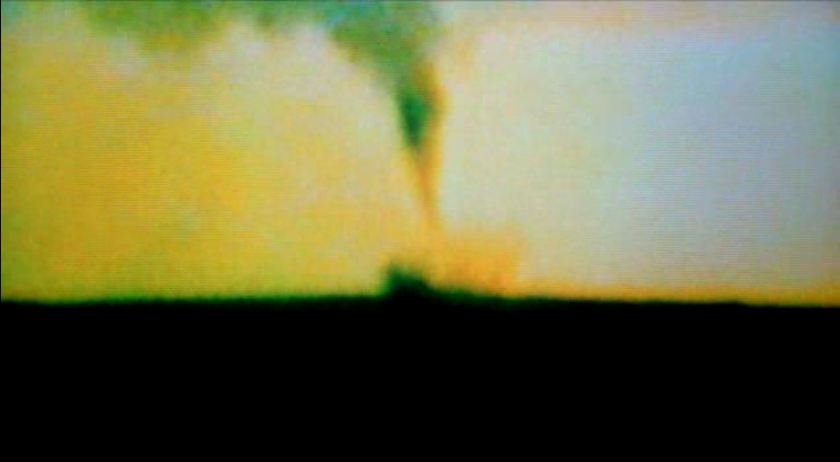 AN ARTICLE WITH WHICH TO BEAT YOUR FACEBOOK FRIENDS INTO SUBMISSION

One day I will write about why Donald Trump won the election. By then the post will disappoint: its main features will already be familiar, taken from similar and better articles. It will be like an acquaintance whose name you’ve since forgotten. “Kevin or Keith?” you’ll say to my article, but it will be neither.

The debate over why Trump won isn’t exactly dull, but it’s constricted by the same debate that preceded it. This is not to say that the debate is constrained: Analysts are agape and spewing histograms, heads swiveling like owls’. Commentators are catching the froth and straining it for nuggets, screaming the name of each as they flop it across the web like fishmongers. An anthropology major who rated the new T Swift album 7.8/10 cannot believe his luck: the words emerge viscous but stentorian in his sieve. “White! Supremacy!” he bellows at the internet, volleying 5000 words (12pt., double spaced) at Medium. But a proud mother (Texas, God Bless) perched above another human fountain has polished hers: “Outsider! Election!” she roars. And a smaller lump emerges, connected to the first: “Anti-establishment!” And so each side continues shrieking, the grates of their strainers perfectly calibrated to catch what suits them and let what doesn’t dribble back onto the poor data loser’s sputtering chops.