Seeing Like a State by James C. Scott, and also some stuff about fundamentalist christianity Subconsciously or not, most of us presuppose malice behind failure. This goes doubly for historical failures, and quadruply for political failures. The daily form of this hisses about “corrupt politicians” (past and present), perhaps about “businessmen and special interests”. The more extreme forms fall into conspiracy theory. Often this is diagnosed as a form of pessimism, especially “pessimism about politics”. That’s wrong; it’s optimism.

The pessimistic view is this: “Everyone is just trying their best.” If the horrors of history are the result of ill will then we should take comfort. It may not always be possible to avoid evil dictators, but at least we know that human agency has some power. An evil person realizing their evil machinations implies that perhaps a good person can successfully realize a good plan. Stalin may have been mean and bad, but if we just get the right people in there (read: me), then surely The Good will result. But if everyone is just “trying their best” then none of this is assured. Indeed – something is so broken that our best intentions still produce misery. So… what happened?

sets out to answer this question. Namely: why do we see large state schemes cause so much misery even when guided by good intentions and (seemingly) careful design? And that also explains its subtitle: How Certain Schemes to Improve the Human Condition Have Failed.

If I had to give a one-sentence explanation of the book, it would be: “The effects of technocracy on a polity are almost always negative. Of course, that argument is detailed across four-hundred pages, and nothing but the book itself can really capture that analysis – I’ll do  my best, but just read the book.

Its popularity means that many other bloggers have attempted more detailed analyses. These two are particularly good: a Ribbonfarm piece by Venkatesh Rao, and the more critical Slate Star Codex review by Scott Alexander. The SSC review, in particular, goes into a lot more detail than I will. On the economic side, J. Bradford Delong writes a some-what skewed (but good) analysis, which is here corrected by Crooked Timber. Finally, if you read anything, here’s James C. Scott’s own overview of Seeing Like a State.

The plethora of reviews also means a plethora of criticism. This is helpful: I don’t want to describe the book but explain its import, and contrasting analyses are better for that than a cursory retelling. But since explaining the book is going to take a lot of time, I’m going to have a whole other post replying to criticisms I’ve seen levied.

END_OF_DOCUMENT_TOKEN_TO_BE_REPLACED

yes, I’m aware that this manages to say both nothing and yet all too much 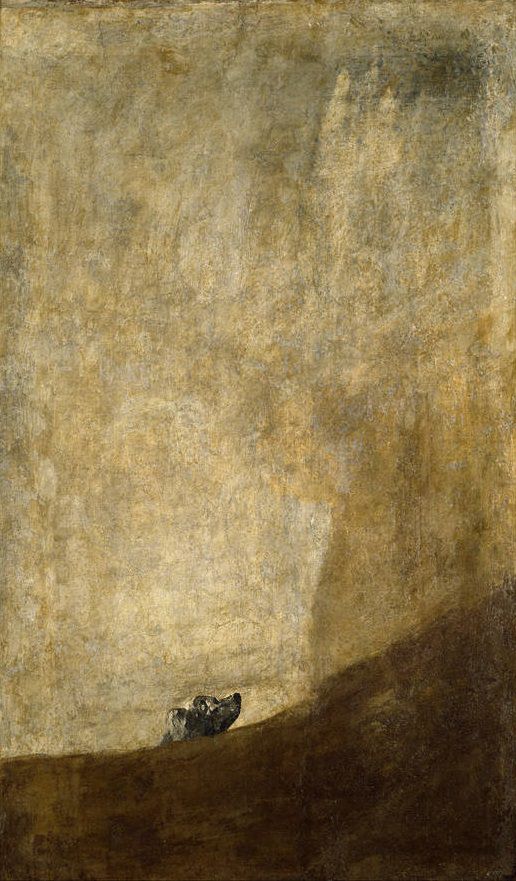 I’ve tried and failed to write several essays (one on ethics, one on consequentialism specifically, and one on adaptive traits in religion) at this point. I needed certain tools to explain my point of view, ones in books that I haven’t written about.

I tried to write the essays without referencing these writings. They became incomprehensible. Worse: they were boring.

It’s time, then, to clear the ground.

The next [number] of posts will be about four books. Theoretically, there should be five posts – one per book and then a conclusion – but things don’t always go according to plan.

These four books represent the external side of modernity. This is not an authoritative account of the books themselves, nor of “politics”, nor of “human beings.” It’s an attempt to establish a baseline of communication. In that sense, they do make up something like an “ideology”, with two notable differences: 1) I take all four of them to be descriptive, rather than prescriptive. 2) None of them examine the underlying causes, the internal structures, whatever those are (whether metaphysical or theological or psychological).

So far as I know, none of the works explicitly draws on another. One can take that in several ways: It’s possible that they managed to arrive at similar conclusions, which I take to be a strong indication of some truth. But it’s also possible that I’m contorting their meanings to fit together. I don’t much mind either way – the reader is advised to read the books themselves regardless.

The four books which present the political or ethical aspects of nihilism are these:

Seeing Like a State – James C. Scott
The Great Transformation – Karl Polanyi
The True Believer – Eric Hoffer
The Culture of Narcissism – Christopher Lasch (and here and then here)

This list (and the accompanying introduction) will, of course, become a table of contents in the future.